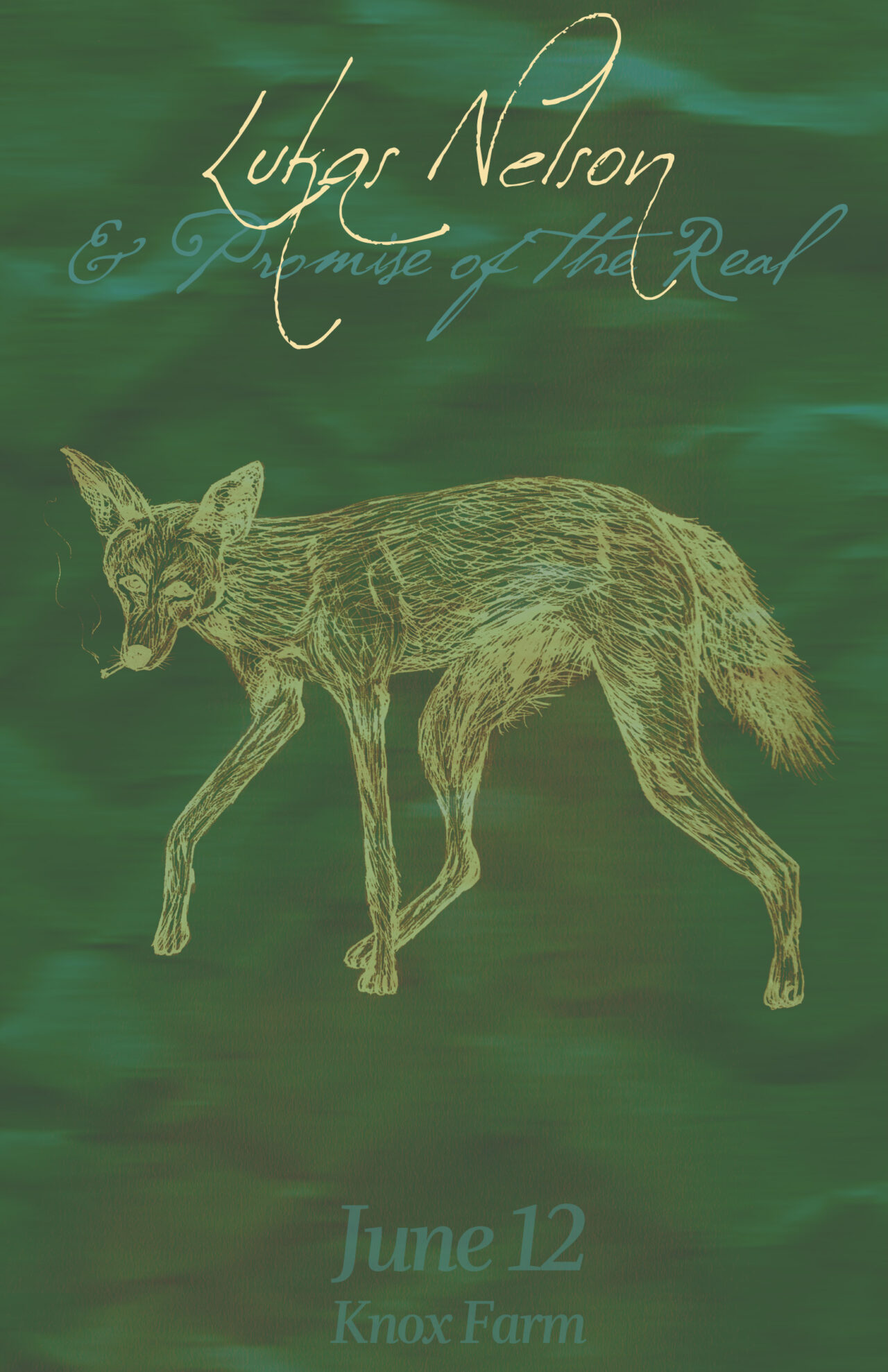 Poster designs for fictional music shows in and around Buffalo, NY.