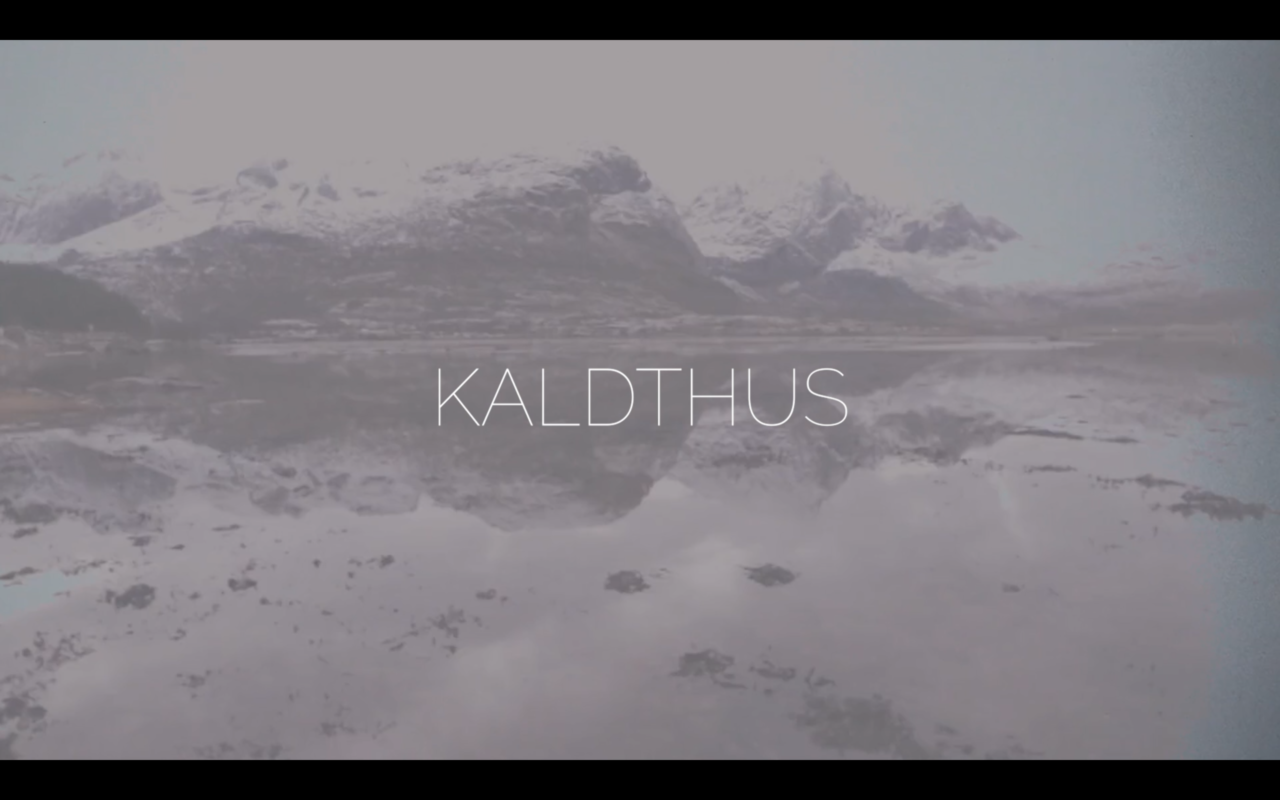 A genre of television that I particularly enjoy is Nordic Noir, or Scandinavian (or Scandinavian-inspired) crime-thriller-drama type shows. The Danish and later US series The Killing, British Marcella, and Norwegian Grenseland (Borderliner) are amongst my favorites. In addition to captivating storylines, the cinematography and art direction tends to be excellent. I especially love the look of the shows. They tend to be expertly lit, especially Marcella, which makes sense as I’ve always heard good things about British lighting directors.

Given my affinity for the genre, I was inspired to try my hand at creating a title sequence for a fictional series. I named my series Kaldthus, which just means “cold house” in Norwegian, I guess my Norsk Duolingo efforts are paying off. Having a slight handle on the written language, I opted to make my title sequence more authentic by using Norwegian credits and names. All of the names are made up, as far as I know none of the first name-last name combinations are actual known people. Another thing about the names, I snuck myself in there at the end with “en film av (a film by) Lars Karlsen.” Lars has been a nickname of mine since I was a kid, and this seemed like an appropriate place to use it professionally.

I did not make it to Norway to shoot video for the title sequence, so I visited my good friend archive.org to procure footage of Norway. Archive.org offers public domain, non-copyrighted video, audio, images, and so on. For the audio track, I used “The Racer” by Tristan Barton, obtained via an artlist.io subscription. The track can be found here.